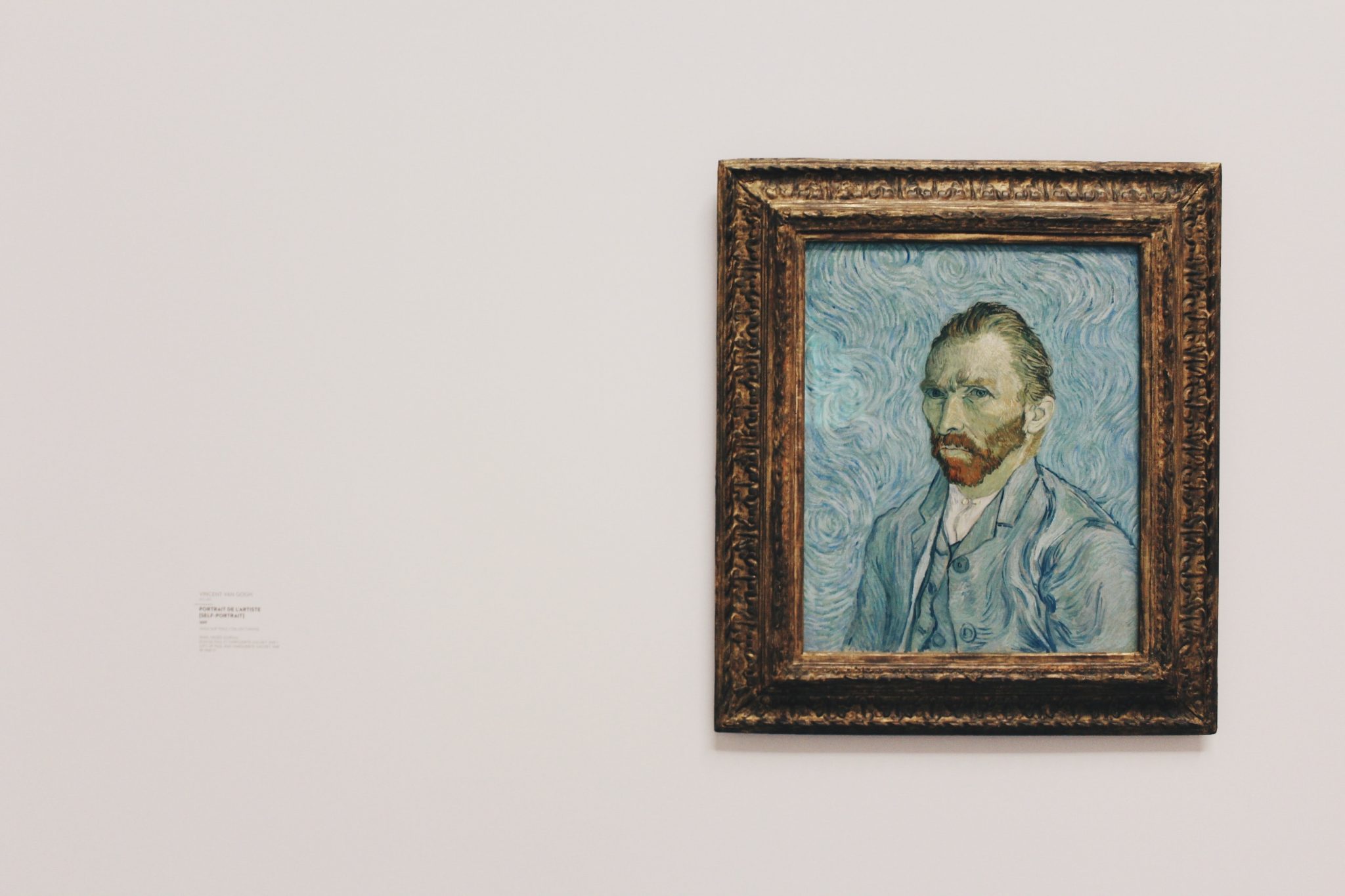 Park Springs resident Rocco Yervasi has a unique family history. The Kingdom of Italy still existed when his father was born in 1896, and one Duke reigned from Naples all the way south. When the Duke needed a houseboy and playmate for his son, he chose Rocco’s dad (then 10 years old) for that position, moving him from his home in Gioiosa Ionica to the castle. From age 18, he served in WWI in the Italian army, then emigrated to the USA when 22, living in Stamford, Connecticut, and working in construction. In those days most marriages were arranged by the families, so he went back to Italy in 1927 and met his wife. They married in 1928, returning to the USA, and Rocco was born in 1929 in Brooklyn. ‘’Of course, we were all Catholics,” Rocco said. “What else would we be with the Pope right there in Italy?”

Rocco’s ability to draw became apparent when he was in seventh grade. He did not go to the local high school but went to a vocational high school that offered three periods of art classes daily, along with the regular curriculum. Classes began at 8:20 a.m., and to get there Rocco walked 15 minutes to the subway, one hour on the train, and then a 5-minute walk to the school. After two years he changed to another art school that was even further away.

His first jobs as an apprentice were working at an art studio and then at an advertising agency, coming to work an hour earlier to sharpen pencils for art directors and cleaning out the watercolor bowls. He served in the New York State Air National Guard for four years of active duty during the Korean War serving as a motor vehicle dispatcher at March Air Force Base in Riverside, California. Through the GI Bill, he then studied at the Los Angeles School of Art and Design, focusing on Advertising, Packaging and Exhibit Design. Returning to New York in 1958 he was appointed manager of Contempo Arts Studios. Rocco’s favorite place was the Museum of Modern Art, where he especially enjoyed Picasso’s paintings.

Out on a double date in 1961 he met his wife Eva, a high school teacher of English. They married in 1962, and had five children, three girls and two boys. The position at Xerox as Corporate Design Manager took them to Rochester, New York, in 1964. Five years later Rocco switched to the Research Laboratories of Eastman Kodak, and then to their Marketing department. After twenty-one years he retired from there.

Rocco and Eva loved to travel, touring by car all over the USA visiting their families to enjoy their ten grandchildren. Overseas trips took them several times to France and Italy, and England. After Rocco’s wife died in 2010, he spent some time with each of his children trying to decide where he wanted to live. With his daughter Aimee, who lives in McDonough, Georgia, he found Park Springs, and has been happy here. “I like the variety of people with interesting backgrounds,” Rocco commented. ”I’m still independent but like to be involved too. I taught basic drawing at the art classes and have enjoyed taking several clay sculpture classes here.” He designed and built the sets for Marvin Himmel’s musical productions for four years.

Rocco shared with us his piece called My Geometry of Life: “The bottom cube is for knowledge acquired, the pyramid is how we focus that knowledge, the sphere is how we create a sphere of influence, and at the top, planes are for how we cut through all of that daily crap and come out the other end!” 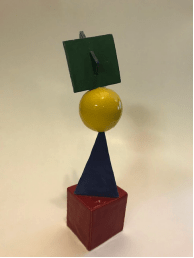