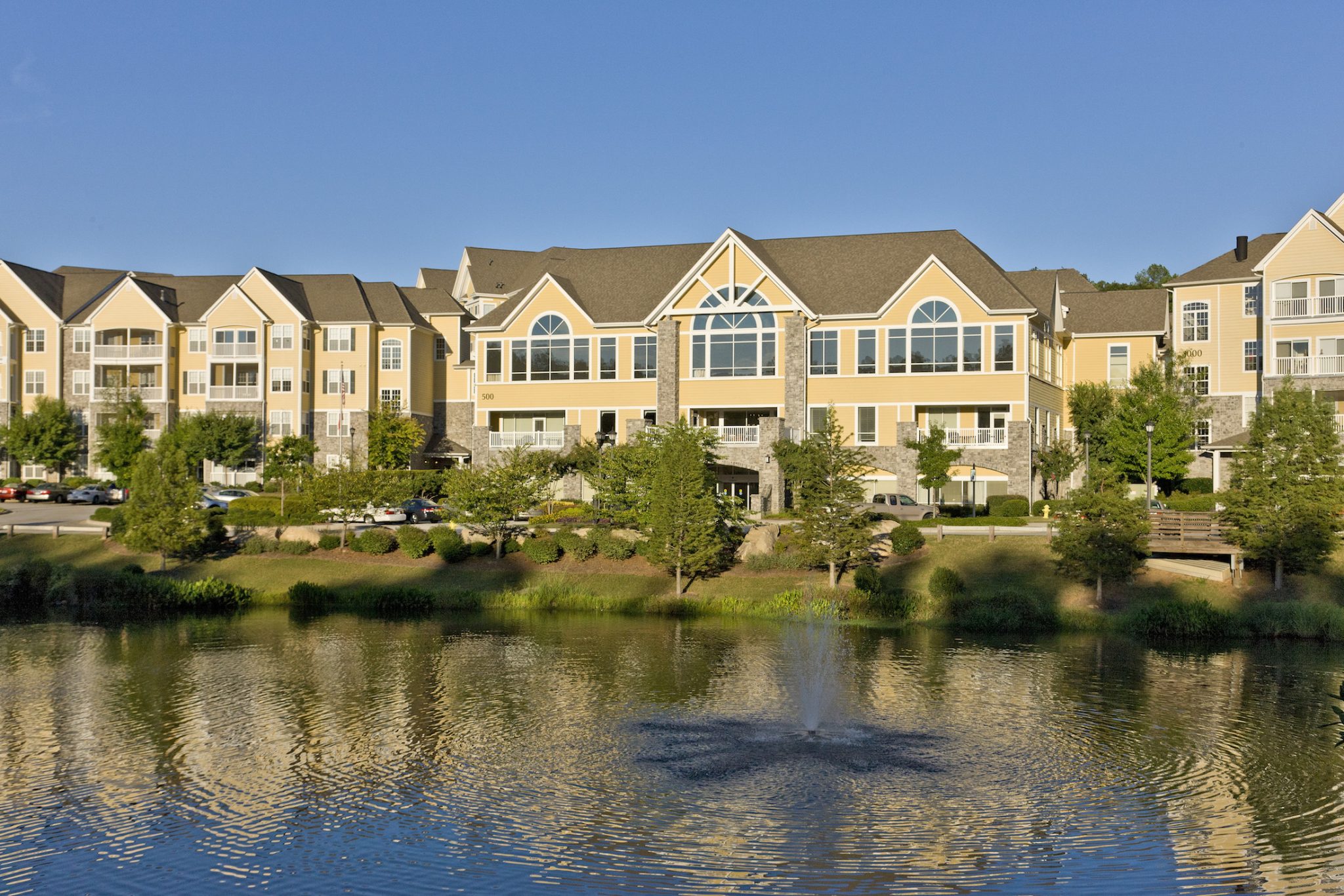 Posted at 07:41h in Senior Living by admin

We find a lot of consolation and just plain fun in discovering that the Senior Moment is common to us all. We don’t make fun of full blown dementia, being aware that none of us is immune to the possibility of our being the next to succumb, but we do love to catch each other in the act of making a fool of ourselves. An added bonus to being exposed to all this confusion is the act that we can build up a whole repertoire of responses to sudden memory loss – something like the blind leading the blind where everybody else is blind too. There have been more laughs over our amusing lapses than over anything else in our community. That’s why visitors sometimes think that they have stumbled onto the set of Saturday Night Life.

I would never have survived my husband’s ten years of Alzheimer’s without the caring empathy of other families. When I now encounter them on campus, we reminisce about our years at the health center. It was easier to accept the fact that my spouse had thrown a bar of soap across the room when I heard that theirs had put his salad in his pocket. While I looked forward to talking to these friends every day, it took a while for me to realize that I had also made friends with the residents and received comfort from them. The real eye opener was my delayed realization that the conversations there were much more interesting than any heard elsewhere. One day I tried to explain to a resident “what to do with the buttons” handed out for a craft project. “I’ll tell you what you can do with them,” she shouted, and proceeded to do so.

Another time two men seated in the living room began a conversation after one inquired if the train we were going on was going to Pittsburgh. “Of course not,” said the other. “Don’t you know we’re in Mississippi?” One quiet lady inquired timidly if we were even on a train. “It doesn’t seem to be going very fast,” she noted.

The conversation veered off to question whether or not Pittsburgh was in Mississippi. I suddenly realized what fun we were having. I could almost feel the room vibrate and I could swear I looked out the window and saw trees flying by.

The author, Mrs. Barbara Rives, has been a Member of Park Springs, Atlanta’s premier retirement community, since 2004.