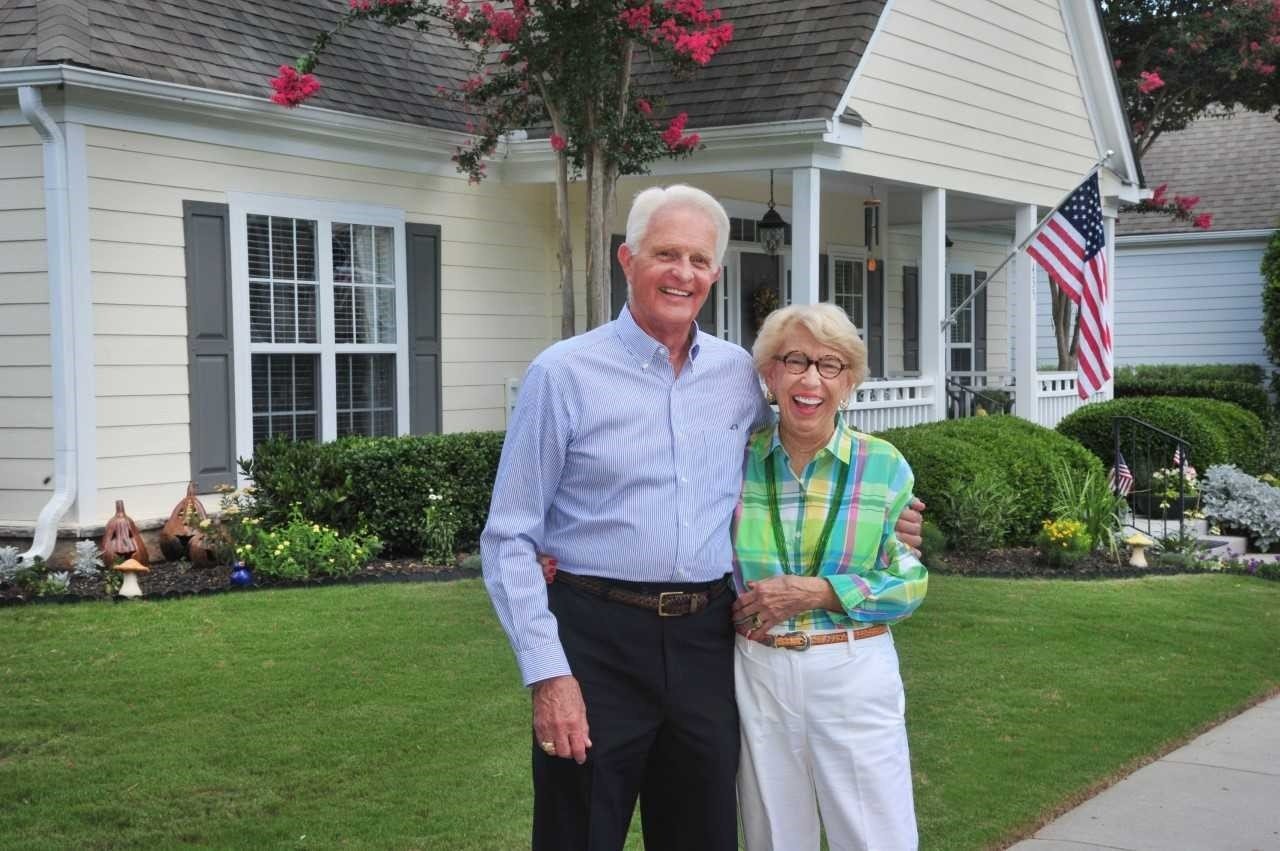 Posted at 12:08h in Senior Living by admin

You’re never too old to find love. Doug and Geri Burns experienced this first hand after meeting at a Park Springs event. The Burns are active Members of Park Springs, spending much of their time volunteering and giving back to the community that led them to find one another.

While many of their neighbors take credit for this unlikely couple’s love, they themselves thank fate. Geri moved to Park Springs four years ago after a successful 60 years successful years in fashion. 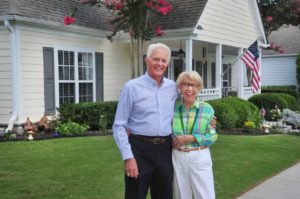 As a Member of the marketing committee she met Doug at a prospective Member lunch. “There’s going to be a line of women dying to meet you, but you’re not going to find me in that line,” Geri recalls telling Doug.

After many attempts by friends to get the two to meet, Geri and Doug were invited to a dinner not knowing the other would be there. They hit it off and began dating shortly after. On Christmas day in 2016, Doug called Geri’s kids and asked for permission to make her his wife. They eagerly said yes, and Doug proposed the same day. In May of the following year they eloped in Key West.

Living as a married couple at Park Springs, they value the motto “life is for the living.”  They call their neighbors their “family” and often host cocktail hours in their home with 40 – 50 of their closest friends.