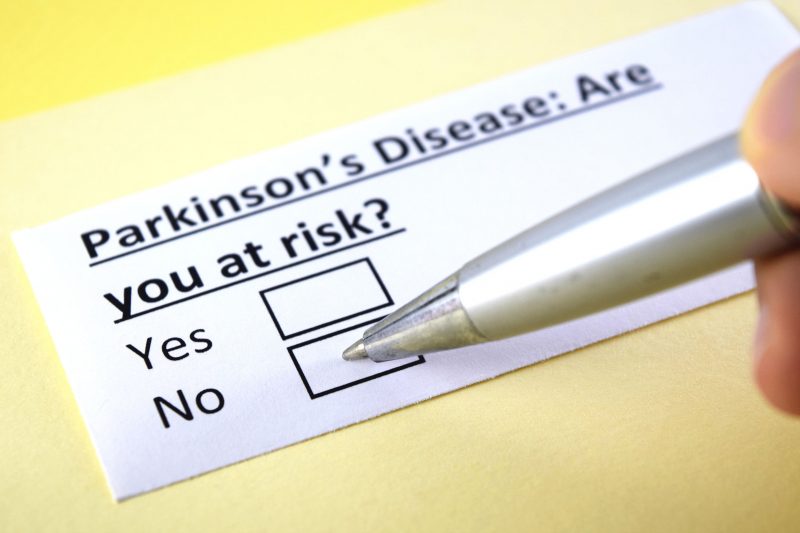 Posted at 18:27h in Assisted Living, Senior Health and Wellness by tmckenna

Nearly 1 million people live with Parkinson’s disease (PD) in the United States. That’s more than the number of people diagnosed with multiple sclerosis, muscular dystrophy, and Lou Gehrig’s disease combined. As we recognize Parkinson’s Awareness Month this April, let’s take a look at what we know about the disease, what you can do about it, and what kind of support Park Springs offers its Members and their families.

What are the symptoms of Parkinson’s disease?

Parkinson’s disease is a progressive disorder that affects the nervous system. Symptoms often go unnoticed at first and gradually become more apparent. While symptoms may vary from person to person, they typically include:

How is Parkinson’s disease diagnosed and treated?

Scientists don’t completely understand what causes Parkinson’s but they believe a combination of lifestyle, genetic, and environmental factors play a role. There’s no definitive test to diagnose Parkinson’s. A healthcare provider, most likely a neurologist, would consider a patient’s medical history and symptoms, and run physical and neurological tests before making a diagnosis.

There’s no cure for Parkinson’s but there are a wide range of medications that can help control symptoms. These medications generally fall into three categories, according to the National Institutes on Aging:

There’s also a surgical procedure called Deep Brain Stimulation. The surgery involves implanting electrodes into the brain and a device into the chest. The device and electrodes are connected and help alleviate mobility issues such as tremors, stiff muscles, and slow movements.

Other treatments include physical therapy, occupational therapy, and exercise to help patients remain active as the disease progresses.

How do we support Members with Parkinson’s at Park Springs?

Park Springs’ River Household offers Members a regiment of therapeutic interventions designed to rehabilitate deficits that occur due to Parkinson’s.

“While these interventions are not curative,” says Orville Deguzman, Park Springs Assisted Living Guide, “they do slow the progression and, in some cases, restore some cognition and physical independence.”

“Our approach to addressing mild cognitive impairment is a key factor in the successful return of abilities otherwise thought to be in a decline while participating in the programming and with other Members who have Parkinson’s disease,” says Orville.

Park Springs also has a support group for Members with Parkinson’s disease and their spouses. “It’s really nice because the support group is on-site and in their community with people they know and trust,” says Cathy Kilgore, Park Springs nurse practitioner.