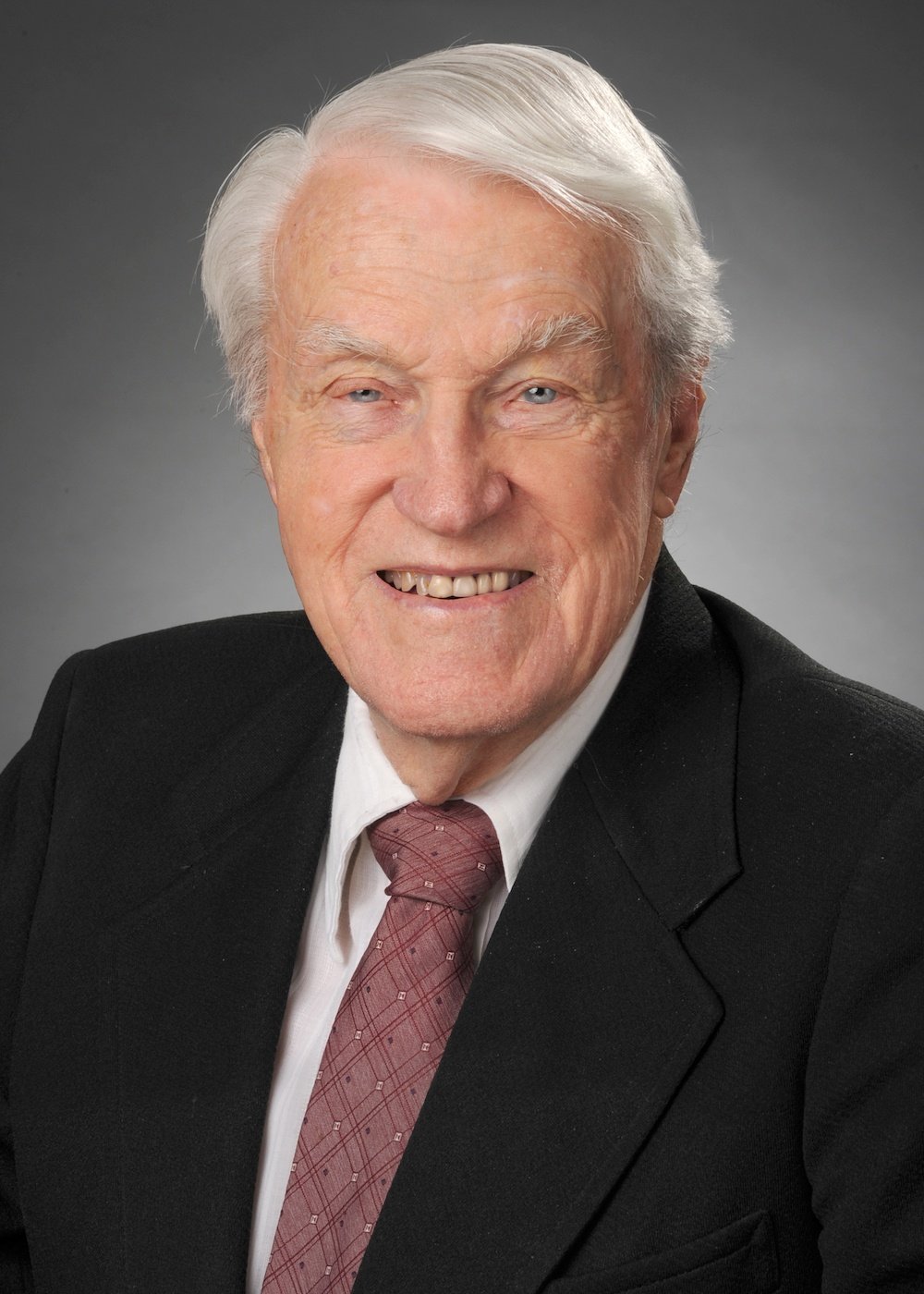 Posted at 07:02h in Senior Living by Bruce Freides 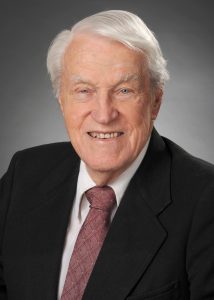 “We like to think that we are the stronger sex,” says Park Springs Member Art Munsell, a tall, worldly nonagenarian. “But when my dear Naomi died after 63 years of marriage, it was very hard. After two years, I still miss the heck out of her.”

He found that he was not alone. At Park Springs, there are a number of widowers who lost their long-time partners, but there was no structured support group for these ‘reluctant bachelors.’ Support groups for widows are more common.

So Mr. Munsell decided to start a dining group, and now every Wednesday, between 8 and 10 men get together for dinner to share memories, jokes and difficult moments. “It’s a safe place to share. Everyone is going through pretty much the same, and you can express things that you may not want to express in mixed company,” he explains.

“Su Ann, one of our regular servers in the Park Springs Dining Room, named us the reluctant bachelors, and even wrote a little song that we now chant – loudly and with gusto. This get-together helps – if just for one evening a week,” says Mr. Munsell. “Losing your wife is a hundred times more difficult than you think it would be. After a lifetime together, you are so intertwined.”

“Naomi was always game for all my hare-brained ideas, and together we traveled the world. We were a good match. And oh, how I loved her smile.”

In the 1970s, the Munsell family moved to Germany when Mr. Munsell was appointed General Manager for Baily Controls, overseeing offices in six European and five Middle Eastern countries. They traveled extensively, usually camping. “We never felt threatened, not even in the Middle East – until the Ayatollah returned from exile. That changed everything overnight,” he remembers.

That was also the time that Mr. Munsell started painting. “I had always enjoyed drawing, and bought a starter paint kit. My German language teacher helped me translate the instructions into English – and I haven’t stopped.” A large collection of international landscapes and still lives decorate the walls of his spacious Park Springs villa.

After retiring in his fifties, Mr. and Mrs. Munsell settled in Snellville, which they used as a base for much more travel around the world. They enjoyed 28 cruises, but only on smaller ships, including European river cruises and a cruise on a Russian vessel, “…where we received very nice treatment!”

At 66, the adventurous couple, who loved to kayak and hike, was certified for scuba diving up to 100 feet, which opened yet another part of the world. Big animal lovers, they took custom tours with six other couples to Africa, where they would only encounter their friends – and a lot of big game.

They decided to move to Park Springs in 2010, which pleased their two sons and one daughter who live spread out along the Eastern seaboard and who appreciate the carefree lifestyle, the dining venues, the focus on wellness and the access to healthcare of the award-winning retirement community.

At Park Springs, they continued to dance (“We knew all the dance bands and went dancing three times per week”) until two months before Mrs. Munsell passed away.

“We had a full and good life together, and it was good that we moved to Park Springs together,” says Mr. Munsell.